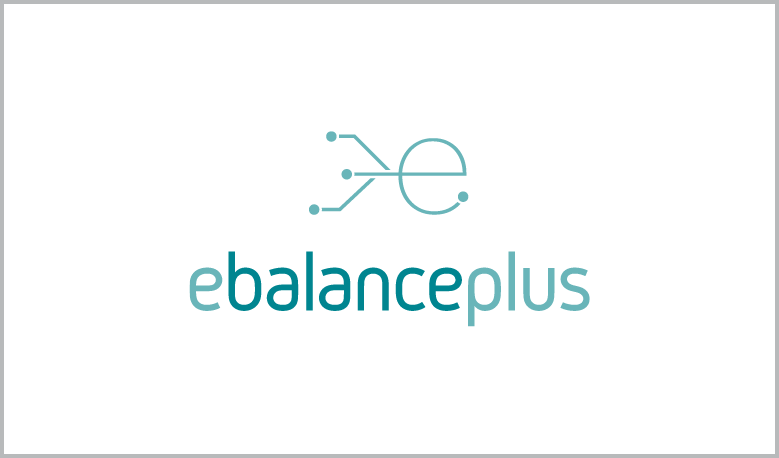 The new EU-funded project, ebalanceplus will tackle the technical, economic and social aspects of smart grids, aiming to increase their flexibility and resilience.

Traditionally, electricity was generated primarily by fossil power plants in rural locations, though it was mostly consumed in urban environments.

As long as there was enough fossil fuel in stock, supply of and demand for power could be balanced easily.

“But today, and in the future, electricity is and will be produced more and more from urban renewable sources, which are characterised by variability. Electricity grids, therefore, have to be much more flexible than before to match the less predictable generation with the less predictable demand, especially as electricity consumers are now able to start purchasing their access to consume electricity, and can even become small producers themselves,” explains the coordinator of the project, Noemi Jiménez-Redondo at the ebalanceplus kick-off meeting in Málaga, Spain. Jiménez-Redondo works for CEMOSA, a Spanish company which specialises in engineering and quality control services.

The energy sector requires a deep transformation to meet the demands of future. ebalanceplus will create an energy balancing platform, which is an important step in this process. “The platform collects and provides information about the generation and consumption of electricity to a variety of stakeholders in the system. This allows them to create more accurate prediction models and incentives for end-users, avoid grid congestion and improve the performance of the grid”, says Juan Jacobo Peralta Escalante of CEMOSA. The platform will also ensure the interoperability of different energy systems, unlocking the potential flexibility of the electricity grid.

The ebalanceplus consortium brings together 15 partners – research centres, SMEs and industry representatives – representing 10 countries. They plan to work together to increase the flexibility of energy grids, test new business models and support key stakeholders with tailored end-user interfaces. They are going to test a variety of solutions in 4 real pilots – in Spain, Italy, France and Denmark. To ensure the adequacy of their solutions, additional in-lab tests will tackle security and safety issues. The European Union is supporting the project. as part of the Horizon 2020 framework, with almost 10 million Euros for 42 months.

What differentiates ebalanceplus from many other smart grid projects is its social and market focus. “The project is solving the problems of tomorrow. Many of the solutions are exotic to today’s users and might even seem irrelevant”, says Jaroslaw Kowalski, who studies the social aspects of human interaction with technology at the National Information Processing Institute in Warsaw, Poland. “It is important for us to consider the needs and concerns of people whose lives are going to be affected by these innovations in order to increase the chances of the technology being adopted by the market”.

“The project aims to develop a holistic approach to energy efficiency problems and we are going to work hard in the next four years to deliver practical solutions that can be replicated all around Europe,” says Noemi Jiménez-Redondo.

This project has received funding from the European Union’s Horizon 2020 research and innovation programme under grant agreement N°864283.