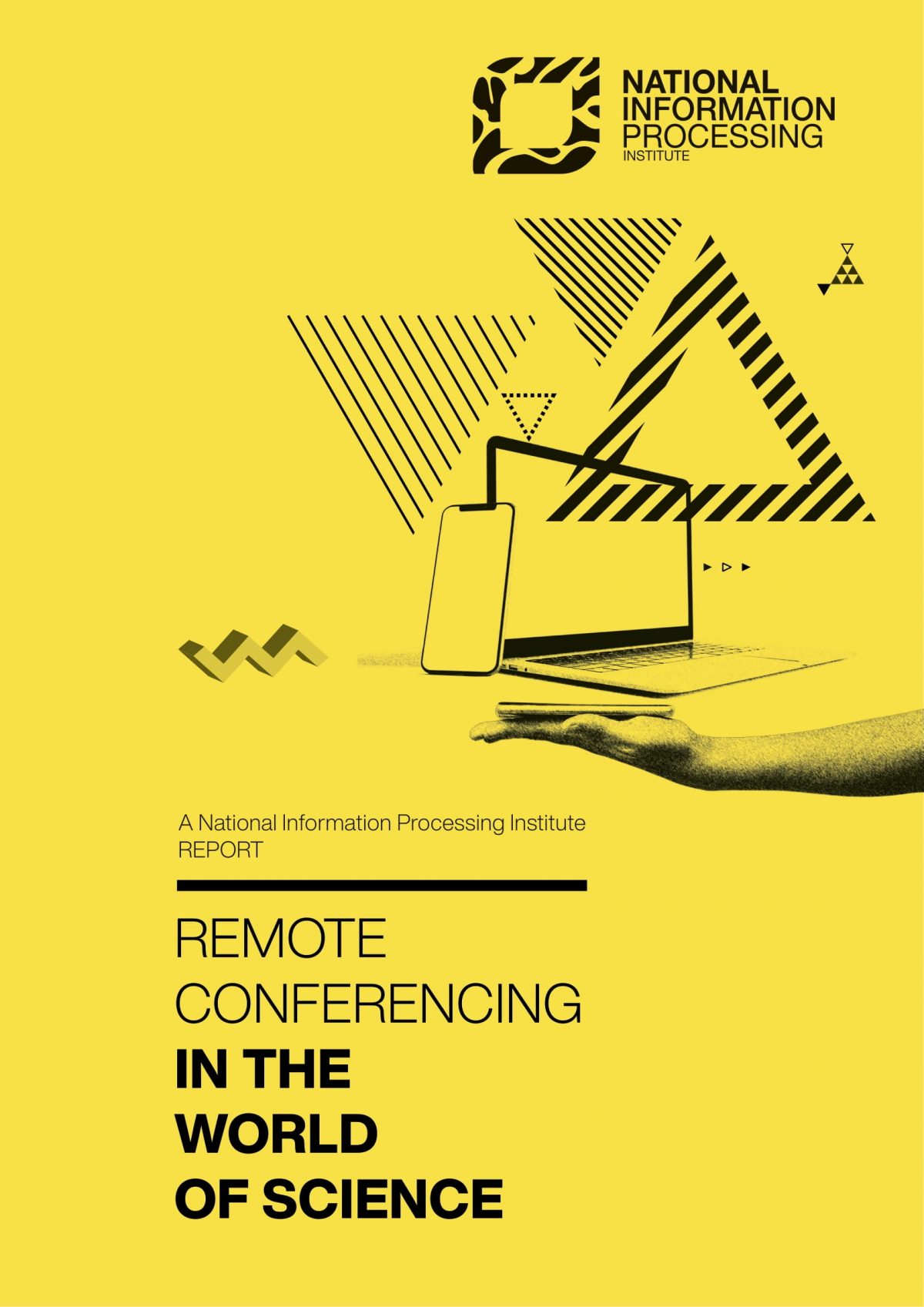 The popularity of online conferences grew rapidly following the introduction of lockdown curbs in response the COVID-19 pandemic. As in-person meetings were rapidly curbed, online conferences facilitated communication in larger groups without putting participants at risk of infection. A growing number of experts now assert that, with vaccination plans in place, the end of the pandemic is near. Will the end of lockdowns sound the death knell for online conferences? Researchers at the National Information Processing Institute (OPI PIB) have conducted a study on the subject involving almost 1,600 scientists. Their analysis pertained to scientific online conferences with a focus on how they are organised, the preferred format for the presentation of results, and the potential of virtual reality during such events.

The results of the study demonstrate that during the pandemic, online conferences had markedly more proponents than detractors—even among those who had never participated in such events; the percentage of scientists who exhibited interest in online conferences after the pandemic, however, is somewhat lower (almost half of the respondents). The main concern of the scientists who participate in online conferences is their limited contact with other participants, which may affect research collaboration opportunities. Detailed results are presented in the The Pandemic Effect – Remote Conferencing in the World of Science report, which was published by OPI PIB on the RAD-on website.

‘It seems that a restoration of the prepandemic status quo is highly unlikely.  The process of presenting and promoting scientific achievements will also remain altered indefinitely.  According to our analysis, the new forms of scientific conference that have emerged during the pandemic have many more proponents (79%) than detractors (21%). We are confident that due to the lower costs of online conferences, they will be permanently included in the repertoires of scientific units that organise events. For that reason, it is imperative that we listen to the opinions of conference participants, and endeavour to meet their new expectations,’ says Dr Jarosław Protasiewicz, Head of the National Information Processing Institute.

‘Online conferences should be shorter than stationary ones: scientists usually expect online events to last two to four hours a day over the span of not more than two days. This can be explained by the necessity for participants to share their time between conferences and their everyday duties. In the case of traditional conferences, it is much easier for participants to delineate these responsibilities,‘ says Dr Cezary Biele, Head of the Laboratory of Interactive Technologies at OPI PIB.

Traditional conferences prevail in the accomplishment of scientific objectives

During the pandemic, almost 70% of the respondents had participated in at least one remote conference; the majority, however, indicate traditional in-person conferences as their preferred format for the accomplishment of scientific objectives. In this regard, scientists would prefer in-person interactions without the involvement of any online communication tools. Participation in conferences in person offers greater opportunities for researchers to be recognised by the scientific community and to establish collaborations. According to the respondents, in-person events more efficiently support the promotion of published study results, increased numbers of citations, and the accomplishment of scientific objectives. Scientists also claim that in-person events help commercialise the results of their work.

The OPI PIB research team has also analysed which actions motivate scientists to participate in online conferences. According to the results, event organisers should focus primarily on the subjects discussed, agendas that allow the latest scientific trends to be presented, the participation of compelling speakers, and the safety of participants. More information on conferences during the COVID-19 pandemic can be found in the The Pandemic Effect – Remote Conferencing in the World of Science report.